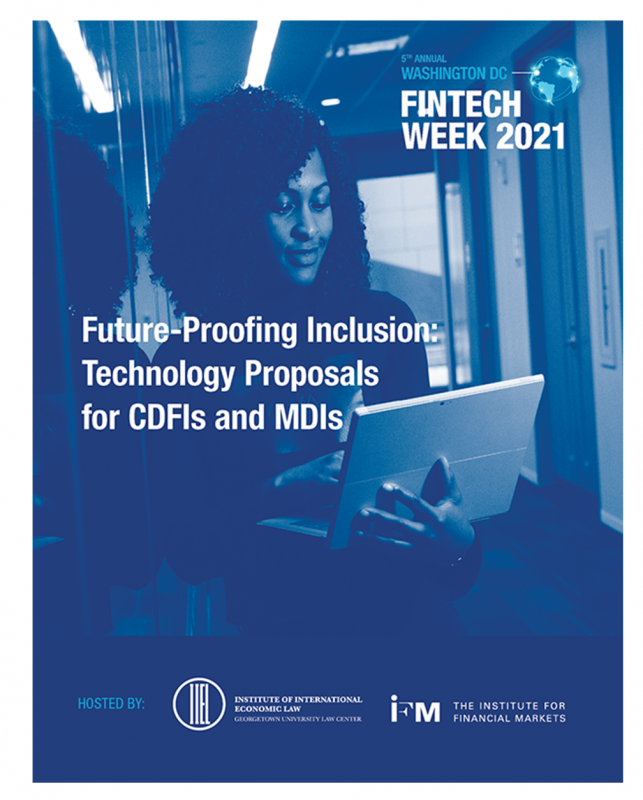 MDIs began in 1865 with the establishment of the Freedman's Savings and Trust Company which was intended to alleviate the socio-economic conditions of newly freed slaves after the end of the U.S. Civil War. MDIs generally serve more urban populations and are measurably smaller than the average non-MDI banks, while CDFI banks serve a broader base of low-income rural communities.

MDIs and CDFIs are mission-driven banks that serve to empower minorities and low-to-moderate-income communities and rural communities, at higher rates than mainstream banks, by providing access to credit, capital, and financial services. As of September 2021, there are 143 MDI banks and 509 MDI credit unions as of June 2021. Unfortunately, according to government reports the number of MDIs has declined 31%, following the decade after the 2008 financial crisis, while CDFIs declined 33% during the same period.

The emergence of fintech has changed the financial services landscape — especially for those financially underserved not only in the U.S. but around the world — by increasing competition, empowering consumers, democratizing access and has spurred innovation. With this in mind, the report, Future-Proofing Inclusion: Technology Proposals for CDFIs and MDIs, was prepared for presentation at the fifth annual DC Fintech Week in October 2021.

The downloadable eBook features case studies and insights from some of the most advanced financial technology firms in the world, as well as from firms just launching — many with profound ideas for the financial industry. The essays included in the eBook look at sectors far beyond the conventional MDI discourse, including areas like open banking, machine learning, AI, and more.

The IFM extends our appreciation to IIEL at Georgetown University Law Center and Visa's Economic Empowerment Institute for their support of DC Fintech Week's MDI/CDFI Technology Dialogue, and for including us in this important, and much needed, conversation.